What is Degree of Operating Leverage? 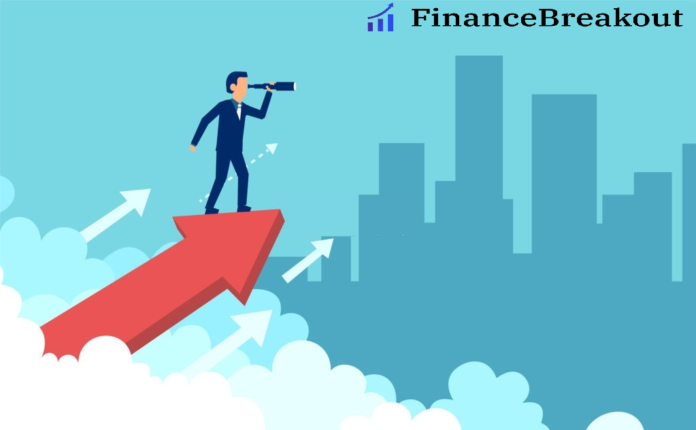 Degree of Operating leverage is a measure of the company’s ability to use its operating expenses as it needs. The higher this ratio, the more elasticity there will be in response to changes in sales and vice versa.

Generally, companies with more fixed costs (costs that don’t change depending on production) relative to variable costs have higher levels of DOL and thus are at risk for rapid losses.

If they aren’t careful about managing their expenses when there’s a decline in demand or an increase in prices due to inflation.

The degree of operating leverage can be measured by using what is called “a multiplier”.

High degrees of operating leverage make companies more sensitive to changes in their sales. With a high degree, even if the company’s other variables remain constant, any change in sales will have an impact on earnings.

To better understand a company’s profitability, it is important to analyze the operating leverage. Operating leverage measures how much income changes in proportion with sales when costs are held constant. 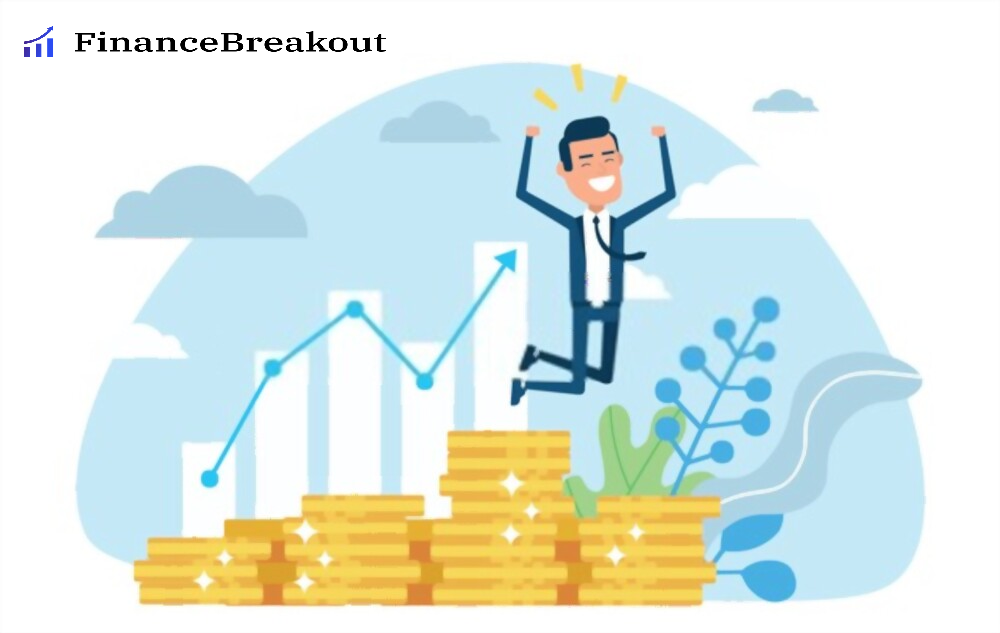 A high ratio of fixed expenses means that revenue will have a greater effect on profit than variable ones would, meaning that any increases or decreases in revenues will be exaggerated respectively if they occur at similar amounts of expense change.

Conversely, low ratios mean more variability and thus less dramatic effects regardless of what occurs as far as recurring expenditures go; this makes for smoother fluctuations due to increased flexibility from lower levels of variance between variables, leading to higher rates overall overtime under poor conditions.

Breaking Down Degree of Operating Leverage

The degree of operating leverage is used to measure how risky running a business can be. It measures the risk in one way by estimating what would happen when sales fell and there was no need for employees or other resources, such as machinery.

This measurement covers how much-fixed costs can be adjusted when it comes to variable expenses and vice versa, which differs from company-to-company but there’s always some sort of ratio between them that reflects what kind of business they run.

A low DOL is usually a sign that the company’s variable costs outweigh its fixed cost. This implies, for any significant increase in sales, there will not be much of an operational improvement or profit margin on top.

But with little to no overhead payment necessary, these companies don’t need to worry about meagre profits and can focus exclusively on their operations instead.

A company with a high DOL is one that has higher fixed costs than variables. This means they have to work harder for every dollar of profit and can be more susceptible to changes in the economy, but it also makes them less vulnerable to short-term fluctuations because their assets are stored up front.

The more sales, the better as it will boost operating income and help to cover all of those pesky fixed expenses.

Formula Of the degree of operating leverage

The degree of combined leverage (DCL) provides a fuller picture of the company’s ability to generate profits from sales. It multiplies DOL by degrees of financial leverage weighted by its ratio for %change in earnings per share over the change in revenue:

The effects of combining operational and financial leverage are summarized in this ratio, which can be used for firms that use both. A high level of combined debt is seen as riskier than a firm with less combined leverage because more fixed costs come into play.

Is a higher degree of operating leverage better?

When operating costs are fixed, the degree of riskiness is higher. If a company has more sensitive operational leverage than others in its industry and makes less profit margin as revenue decreases then it becomes increasingly likely that this business will not be profitable over time.

What does negative DOL mean?

When the cash and equivalents ratio is a negative number, it means that there has been an operating loss. A positive value for this metric indicates that business activity exceeds the break-even point.

Is it better to have a high or low operating leverage?

When it comes to operating leverage, high leverages are better than low ones. However, when you have a company with no or little variability in its sales levels and suddenly need more revenue because of higher costs for example – then this is where the low-leverage model can help save your bacon.

What are the types of leverage?

Financial Leverage is a tool that can be used to maximize the return of equity shareholders. The capital in any company consists of both debt and equity, so it’s important to carefully select securities before using them as leverage for investments.

This graph shows the relationship between a change in sales and corresponding variations of taxable incomes. If management feels that certain percentage changes to sales will result in proportionate variations to tax, they’ll want to know how much each percent might be worth, which is a question you can answer using this leveraged graph.

What is good financial leverage?

The ideal ratio of total debt to assets is 0.5 or less, but many investors tolerate much higher ratios.

What does a leverage ratio of 1.8 mean?

For every Re 1 we have, the bank will give us an additional Rs.1.8 in debt because of interest rates and inflation that increases our expenses from today.