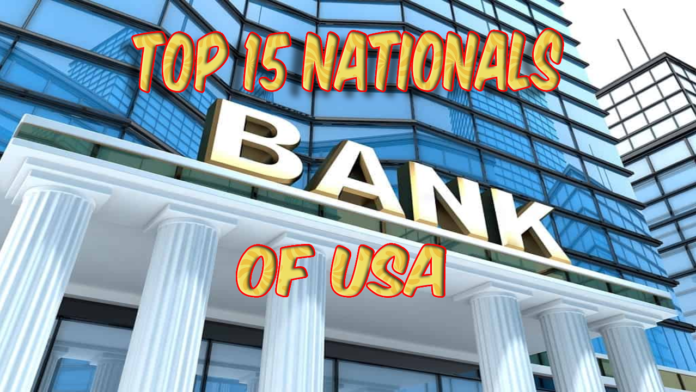 In the United States, there are over 5 thousand banks and credit unions insured by the Federal Deposit Insurance Corporation.

The most popular choice for Americans is to go nationwide because it offers convenience as well as extensive customer service that can’t be found in smaller local institutions such as those found within your city limits or state capital.

Not only does this provide peace of mind but also guards against potential financial losses due to unknown circumstances happening locally like natural disasters which may leave residents short on funds at any time without warning.

Financial institutions have a lot of different options, but it is hard to figure out which bank best fits your needs.

There’s a lot of different options when it comes to banking, but the right bank can be crucial for your financial goals. We’ve selected some key features that will help you find exactly what kind of service and convenience are important in finding out which banks deserve their spot on this list.

Chase Bank is one of the best and large banks in America, and we know you love it for its access to more than 4,700 physical branches as well as 16000 ATMs.

But what makes this financial institution a top-pick? It also has an app that lets users hop between their mobile devices or tablet with ease bypassing both traditional banking methods entirely.

Discover bank is known for its top of the line online banking. If you are looking for the best bank to use with your smartphone this is it. Its US-based customer service is available 24/7, offering support through both phone and text.

Discover Bank also offers a rewards-earning debit card, which is great if you want to earn cash back on your purchases instead of with credit cards. With it, customers can get up to $360 in earnings each year. 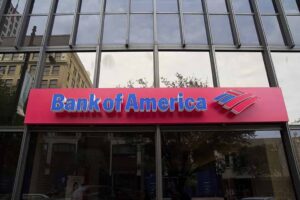 Bank Of America is a great bank for anyone looking to earn interest on their money. While it does have a slightly lower interest rate than Discover, its US-based customer service is also available around the clock, and many of the online tools are designed with mobile devices in mind.

Bank Of America is more than a bank, it’s an institution that has been around for over 80 years. With branches all across North America and 17000+ ATMs available to you on every street corner or in any town, square BoA can help provide holistic banking services to meet your needs. 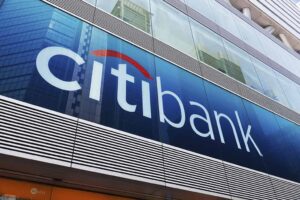 Citibank is a great choice for anyone who wants a streamlined banking experience that’s easy to use. With a few different Citibank accounts, you can pick and choose between features like ATM fee reimbursements or free checks.

Citi offers more than just a one time bonus. Though many other banks do this, CITI also has promotions that can be earned as you go throughout the year and some even come with tiered rewards. 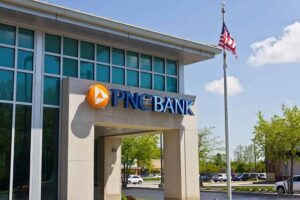 PNC Bank is another great bank that offers a $300 signup bonus. PNC Bank is a bank based out of Pittsburgh that operates in 21 states across 2,300 locations – making them one of the biggest national banks.

A $300 signup bonus might not seem like much, but at least it’s easy to get. Unlike other bonuses, this one doesn’t require any minimum spending or direct debit/check writing requirements. 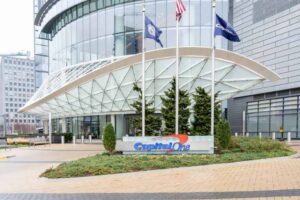 Capital One is a banking institution that offers both online and physical locations, with the best app in town. If you’re looking for a great credit card, then Capital One might be the one! It’s got an awesome mobile app that is rated at 4.8 stars (out of 5) in both the App Store and Google Play store as well as being backed by some big names including MLB.

Which makes it easier than ever before to make purchases without leaving your seat during game time or waiting for ages just like old times when I had cash only on speed dial. 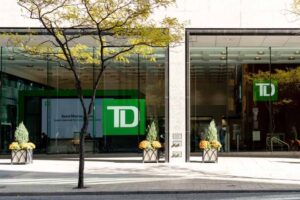 It’s a well-known fact that TD Bank is one of the most convenient banks in America. It has many features to help you find what it takes for your needs and more than enough locations across all 50 states.

TD’s survey showed they were still rated favourably by the majority of their customers. However, in 2020 it seems that TD dropped just a few spots now landing them at #4 on our list with an overall customer satisfaction rating. 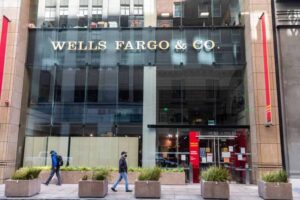 Wells Fargo bank is also well known for its unique ability to provide several different financial services under one roof. From investment advice, loans, to credit cards and checking accounts, Wells Fargo is the only bank that has your back covered.

When it comes to banking for the whole family, there are few places that can beat Wells Fargo. With 24-hour ATMs and free lollipops at your disposal plus knowledgeable staff who will go out of their way to help you with anything from mortgages or car loans no matter what time of day or year wells Fargo has got them all covered.

CIT Bank is a well-established and profitable online bank that operates from Southern California. Founded in 1994 as the unitary successor to Citi Corporation’s Savings Bank.

It has grown into one of America’s most trusted lenders due largely to its commitment not just to customer service but also innovation within industry standards.

Online banks are quickly becoming the new normal and for good reason. Not only can you conduct your banking business from anywhere with an internet connection as long as it’s within the same network (or hotspot).

But these days there’s also plenty of competition in this space so if online access isn’t enough then consider looking elsewhere.

The fifth-largest bank in the United States, U.S Bank has nearly 500 locations across California and 24/7 phone support to help you if ever need any assistance with an issue.

U.S Bank, with its branches mainly located in the West and Midwest of America, does have one exception Florida which is an East Coast state but not North Carolina due to this location being part of DBA’s (Distribution Center Area).

SunTrust and BB&T have merged to form Trust, which became the sixth-largest bank in America with more than 10 million customers.

The company is focusing on providing community-focused loans, with plans to lend or invest $60 billion by 2020.

If you’re looking to open a checking account, it’s important that the bank has your best interests at heart. With Truist Bank being folded into SunTrust and BB&T.

In order for them to better serve customers across all areas of Tennessee with one identity as opposed to having different brands under which they exist currently we recommend stopping by whichever branch is nearest if possible.

Huntington Bank is a quality option for Midwest residents, but make no mistake; they’re not one of the more well-known banks on this list.

Naming the top-ranking local bank in Kansas City, the National Bank of Kansas City (nbkc) offers a wide range and high-quality service to its customers. Offering only four branches but also providing online banking with many features.

The nbkc Everything Account is a one-stop-shop for all your banking needs. Whether you want to cash checks, grow Savings Accounts or maximize Interest on Investments that are held at the bank this account has it covered.

In some respects, Barclays Bank is an outlier on this list. To begin, Barclay’s does not provide checking accounts; instead, it offers savings accounts, credit cards, and certificates of deposit. Second, the bank is not headquartered in the United States.

What are Various Myths About Infinite Banking?